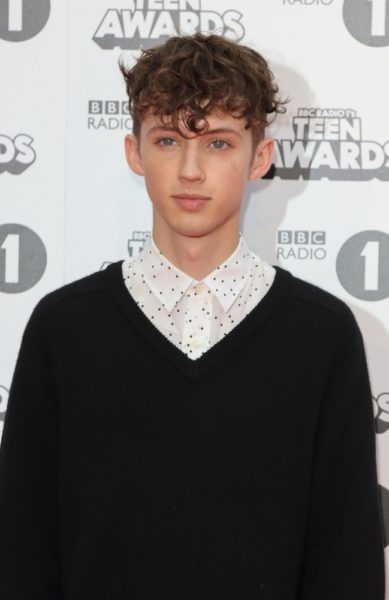 Troye Sivan is an Australian singer, songwriter, actor, and YouTuber.

Troye was born in Johannesburg, South Africa. His family moved to Australia during his early childhood, settling in Perth.

Tryoe’s paternal grandmother was Ashkenazi Jewish, and his other roots are English, Scottish, and Afrikaner. His paternal grandfather likely converted to Judaism (he is buried in a Jewish cemetery), and Troye’s mother converted to Judaism. Troye was raised in an observant Orthodox Jewish household. He attended a Modern Orthodox school. He has said, “I’m not at all religious, but I feel super, super Jewish.”

Sivan, a spring month of 30 days, is the ninth month of the civil year, and the third month of the ecclesiastical year, on the Hebrew calendar.

Genealogy of Troye Sivan (focusing on his father’s side) – http://www.geni.com