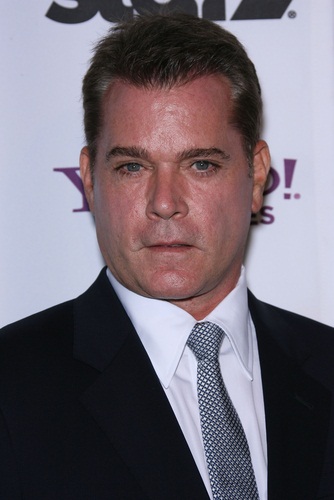 Ray Liotta was an American actor and film producer. He starred in Something Wild, Dominick and Eugene, Field of Dreams, Goodfellas, Unlawful Entry, Corrina, Corrina, Cop Land, as Frank Sinatra in The Rat Pack, Heartbreakers, Blow, Narc, Smokin’ Aces, Date Night, The Place Beyond the Pines, Sin City: A Dame to Kill For, Marriage Story, Hubie Halloween, Observe and Report, Youth in Revolt, and Identity, among many others. He played many Italian-American characters.

At the age of six months, Ray was adopted by Mary Miller (Edgar), a township clerk, and Alfred Liotta, an auto parts storeowner and president of a local Democratic Party club. His adoptive father was the son of Italian immigrants, Frank/Francesco Liotta and Maryanne/Marianna Crescimanno. His adoptive mother was the daughter of Scottish parents. Ray was raised in Union, New Jersey.

Ray had stated that he was not of Italian ancestry by birth, though he did have (biological) Scottish roots. He had also specified, “[my birth mother] said she was a mix of something, and when I asked about what my Dad was she wouldn’t even talk about it. It was like it never even happened.” Ray’s given name is sometimes listed as Raymond Julian Vicimarli, although this is not accurate.

In 2014, Ray was also asked about his ancestry on Reddit:

Redditor: I read that you don\t have any Italian in you, but regardless I consider you more Italian than many of my friends who are 100% Italian. How does it feel to be the most Italian non-Italian on the planet?

Ray: It feels great, thanks for noticing.

Ray had a daughter with his former wife, actress Michelle Grace. Michelle was the former wife of professional baseball player Mark Grace.