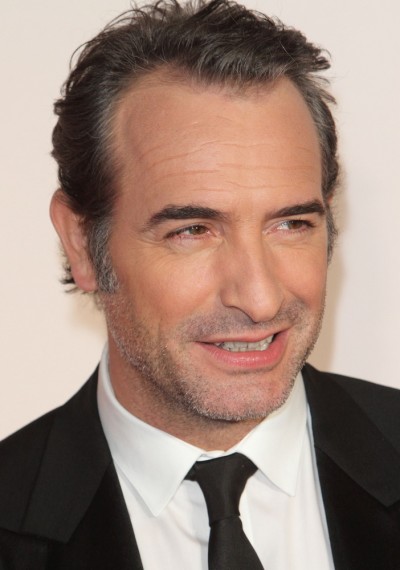 Dujardin in 2014, photo by Prphotos.com

Jean Dujardin is a French actor, comedian, humorist, and television director. He won the Academy Award for Best Actor for The Artist (2011). He became the first French actor to win the Best Actor Oscar. He has also starred on Un gars, une fille, in The Monuments Men, and in the OSS films.

Jean is the son of Françoise and Jacques Dujardin.

Jean is married to ice dancer Nathalie Péchalat. He has two children with his former wife Gaëlle; and a daughter with Nathalie.