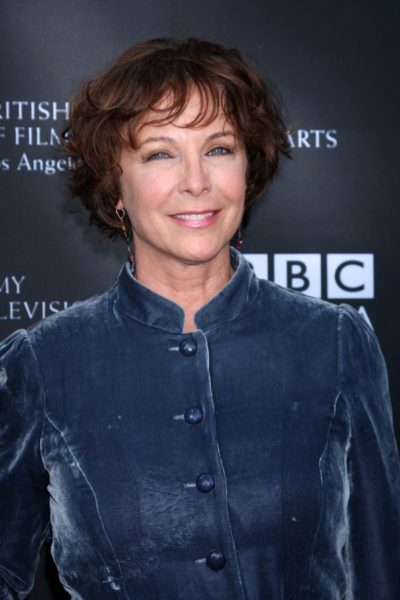 Quinlan in 2011, photo by kathclick/Bigstock.com

Kathleen Quinlan is an American actress.

Kathleen is the daughter of Josephine, a military supply supervisor, and Robert Quinlan, a television sports director. She is married to actor Bruce Abbott, with whom she has a son.

Kathleen’s maternal grandfather was George Bell Zachry (the son of William Marion Zachry and Georgia Ann Minerva Johns). George was born in Arkansas. William was the son of Marlin Marion Zachry and Sarah Elizabeth Lyons. Georgia was the daughter of Alford Wade Johns and Elizabeth Grief Palmer. Kathleen’s mother’s Zachry lines traced back to emigrants from England in the mid/late 1600s.

Kathleen’s maternal grandmother was Minnie/Minette Sue Gann (the daughter of Sam Houston Gann and Flora Asenith Gameson). Minnie was born in Texas. Sam was the son of John Delaney Gann and Sarah Ruth Owings. Flora was the daughter of James Warren Gameson, who was born in England, and of Sarah Ida Coone.