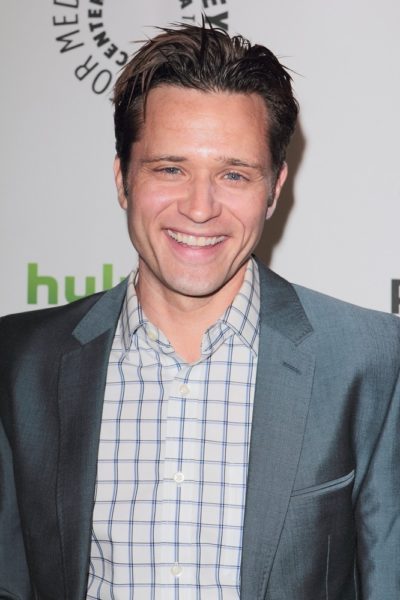 Seamus Dever is an American actor. He is known for his role on the show Castle.

He was raised mostly in Bullhead City, Arizona. He is married to actress and travel blogger Juliana Dever.