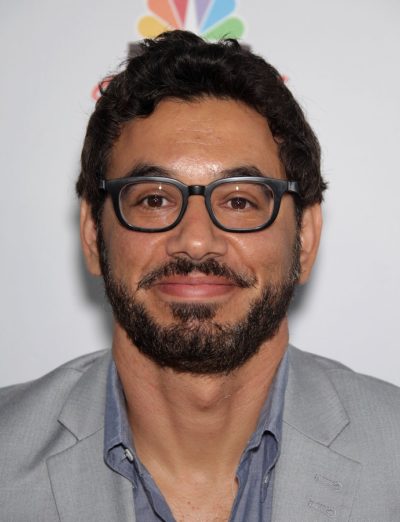 Al Madrigal is an American comedian and actor.

Al was born in San Francisco, California, to a father from Tijuana, Mexico, and a mother from Sicily, Italy. Al is married to Krystyn Madrigal, who is of half Greek and half Korean descent.

I’m half-Sicilian, half-Mexican, I went to French school as a kid, and I don’t speak Spanish. Latinos don’t really claim me, and neither do the Sicilians. It’s the plight of the half-breed. That’s where part of my humor comes from.