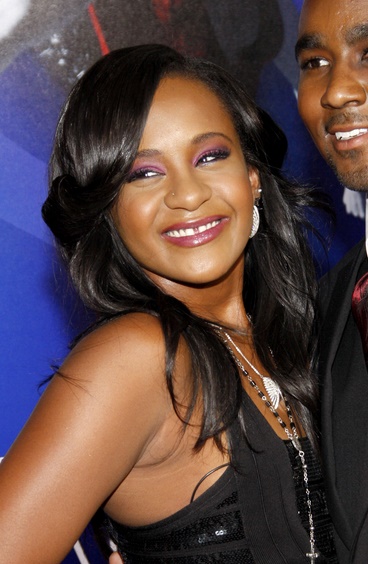 Ethnicity: African-American, with small amount of English, Irish, and Scottish

Bobbi Kristina Brown was an American reality television and media personality and singer. She was the daughter of singers Bobby Brown and Whitney Houston. She once stated that she was married to Nick Gordon, a statement that has been declared as false by her relatives. Bobbi was a first cousin, once removed, of singer Dionne Warwick.

Bobbi Kristina’s maternal grandmother, soul and gospel singer Cissy Houston, stated in an interview that she has Dutch and Native American ancestry. It is not clear if this ancestry has been verified/documented.

Genealogy of Bobbi Kristina Brown (focusing on her mother’s side) – http://www.findagrave.com