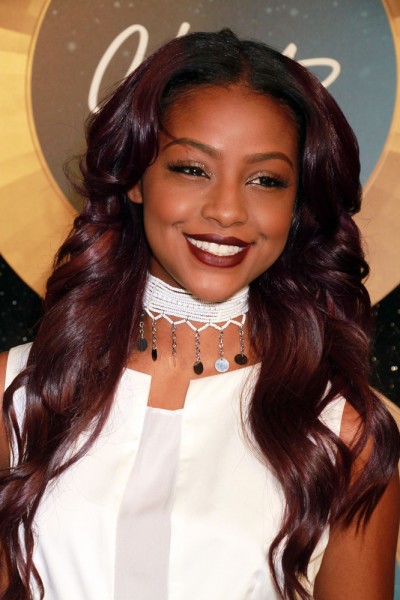 Justine Skye is an American singer, songwriter, actress, and model. She has been described as having Jamaican roots. She has also stated that she faced abuse when she was younger:

…When I was younger I got bullied. People made fun of me because I was really dark and really tall.

She has also mentioned that her grandmother is Indian.

An AncestryDNA test taken by Justine and displayed on her Twitter account stated that her genetic ancestry consists of: