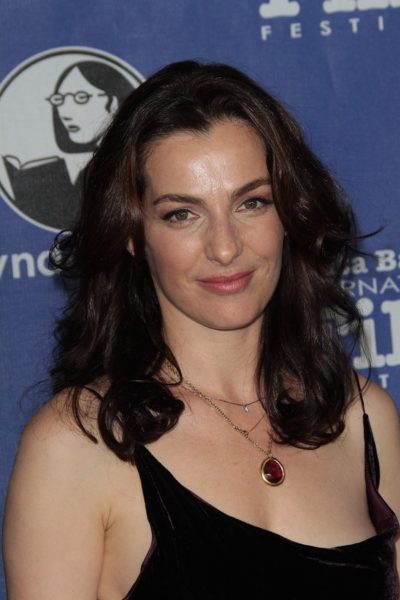 Zurer in 2012, photo by s_bukley/Bigstock.com

Ayelet Zurer is an Israeli actress. She is regarded by some as “the Israeli Julia Roberts,” and is known for her role in the films Angels & Demons and Man of Steel, among others.

Ayelet is of Ashkenazi Jewish descent. Ayelet’s mother was originally from Czechoslovakia and was in hiding during World War II. She immigrated to Israel in the 1950s, where she met Ayelet’s father.

Ayelet is married to Gilad Londovski, with whom she has one child. Gilad is also Israeli.