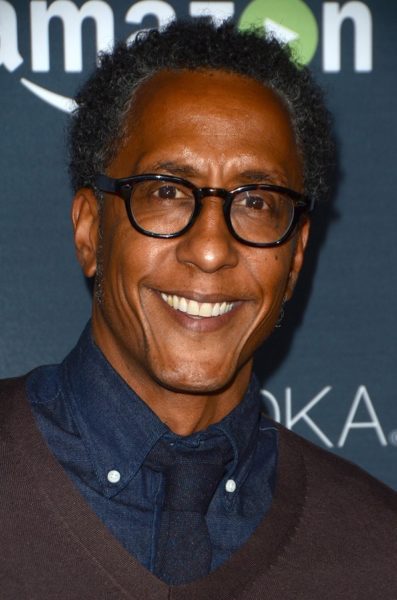 Andre Royo is an American actor, producer, and writer.

I’m half Black and half Cuban and Hollywood has its own ideas of what a race should look like. People will say to me I’m not black enough for the black roles and I’m not Spanish enough for the Spanish roles either. Sometimes you just need a little bit of luck.