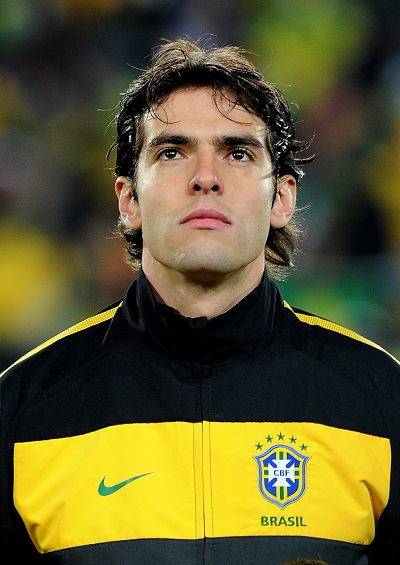 Kaká is a Brazilian professional footballer. He played for São Paulo FC, Orlando City, and AC Milan, as an attacking midfielder.

Kaká is the son of Simone dos Santos and Bosco Izecson Pereira Leite. He is a devout evangelical Christian. Aside from Brazilian, he has Italian citizenship.