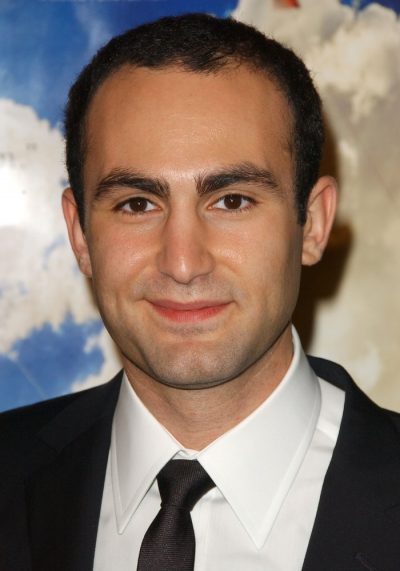 Abdalla in 2007, photo by Prphotos.com

Khalid Abdalla is a British actor and activist. He is known for his roles in the films The Kite Runner and Assassin’s Creed.

Khalid was born in Glasgow, and brought up in London. His parents were physicians who immigrated to the U.K. from Egypt in 1979. His father is named Hossam Abdalla.

Khalid speaks fluent English, French, and Arabic. He is a Muslim.