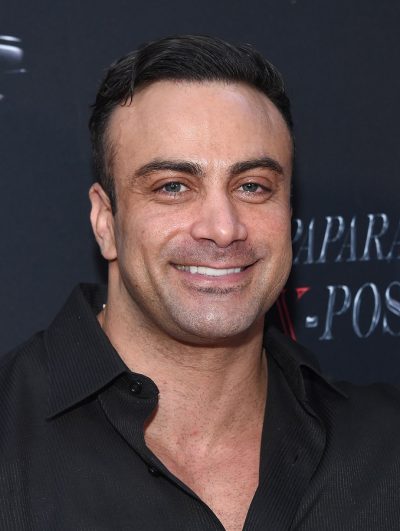 York in 2020, photo by DFree/Bigstock.com

Marty York is an American actor. He is known for his work in the film The Sandlot and on the series Boy Meets World, among other titles.

His father is Egyptian. His mother, cinematographer and digital technician Deanna Esmaeel (née Lehan), is mostly of English, Irish, German, Norwegian, and Russian descent. She adopted her stepfather’s surname at a young age.