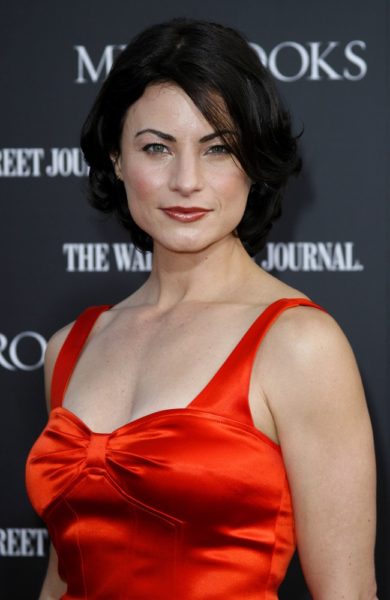 Traci Dinwiddie is an American actress.

Traci was raised in North Carolina. Her mother is mostly of English, Irish, German, and some Polish descent, as well as distant French and Norwegian ancestry. Her father likely is of Syrian background.

Traci’s maternal grandfather was Lawrence Andrew Rippert (the son of John Joseph Rippert and Margaret Eleanor Mawe). Lawrence was born in Kansas. John was born in Kansas, the son of Johann Andrew Rippert, who was German, and of Anna Maria Porsch, whose parents were from Silesia, and were of German and Polish descent. Margaret was born in Illinois, the daughter of John James Mawe, whose parents were Irish, and of Eva May Kirkpatrick, whose mother was Irish.