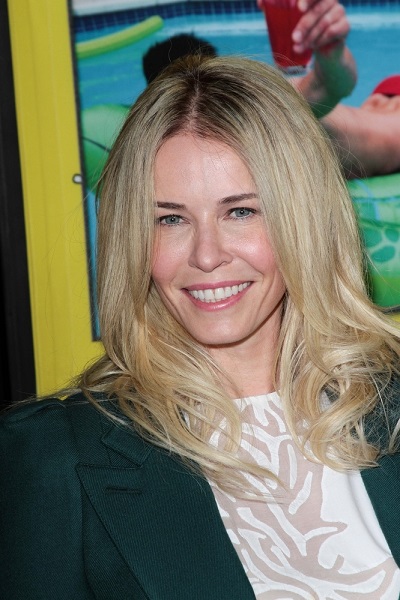 Her father, Melvin Handler, is Ashkenazi Jewish (from a family from Austria and Ukraine). Her mother, Margareta “Rita” (Stöcker), an immigrant born in Herne, North Rhine-Westphalia, Germany, was of the Mormon (LDS) faith, and was of German, and likely about one quarter Polish, ancestry. Chelsea was raised in Reform Judaism, and had a Bat Mitzvah ceremony.