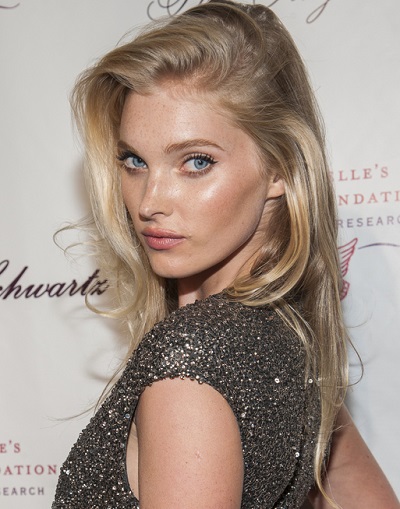 Elsa Hosk is a Swedish model. She is known for modeling for Victoria’s Secret.

Her father, Pål Johan Hosk, is Swedish. Her mother, Marja Tuulikki (Järvinen), is Finnish. She has a daughter with English businessperson Tom Daly (not the swimmer of the same name).