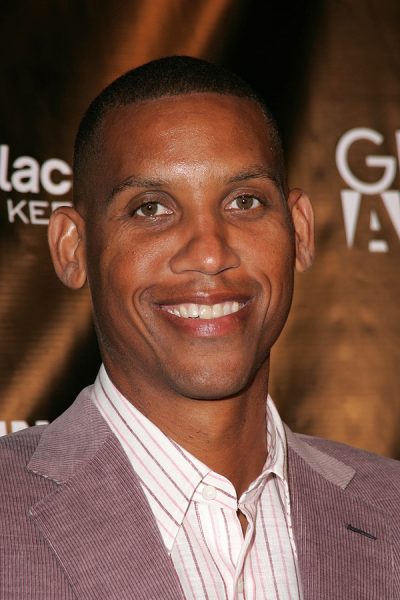 Reggie Miller is an American professional basketball player. He is a Hall Of Famer. He is a shooting guard, who played for the Indiana Pacers of the NBA for 18 years. He is nicknamed “Knick Killer.”

Reggie is the son of Carrie and Saul Miller. His parents are both black. A picture of Reggie’s father can be seen here. Among his siblings are musician Saul Miller, Jr., professional baseball player, and Catholic clergyman, Darrell Miller, and professional basketball player Cheryl Miller.