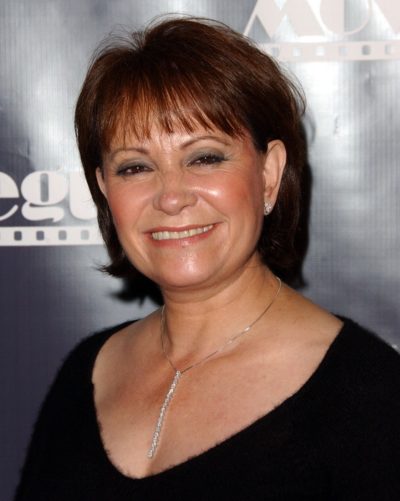 Adriana Barraza is a Mexican actress, acting teacher, and director. She is known for her role in the films Amores perros (2000) and Babel (2006). For the latter, she was nominated for the Academy Award for Best Supporting Actress.

Adriana is the daughter of Celia González Flores and Eduardo Carral Barraza. Her daughter is actress Carolina Valsagna.