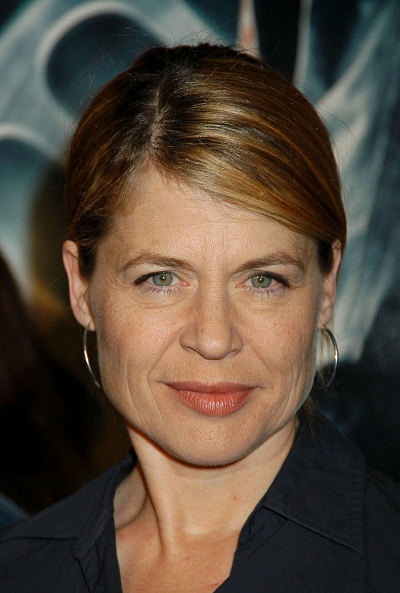 Hamilton in 2004, photo by PrPhotos.com

Linda Hamilton is an American actress. Her roles include the Terminator films, Stephen King’s Children of the Corn, and Dante’s Peak.

She is the daughter of Barbara Kyle (Holt) and Carroll Stanford Hamilton, a physician. She was raised in an upper-class family.

Linda’s paternal grandfather was Orville Robertson Hamilton (the son of Charles Sanderson Hamilton and Addie Neal Wooldridge/Woolridge). Orville was born in Appomattox County, Virginia. Charles was the son of William S. Hamilton and Mary Louise Browning. Addie was the daughter of Joseph B. Wooldridge and Mary L. “Polly” Giles.

Genealogy of Linda Hamilton (focusing on her mother’s side) – https://www.geni.com