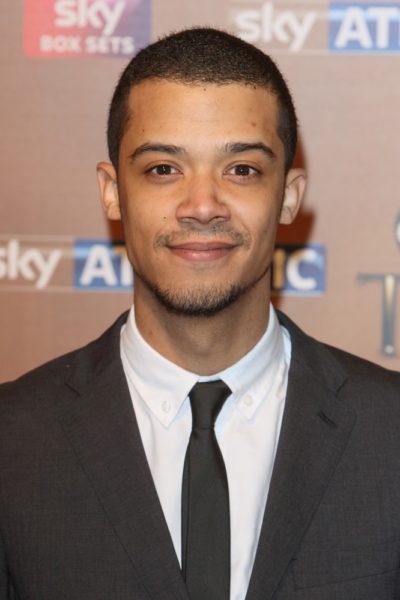 Anderson in 2015, photo by Prphotos

Jacob Anderson is a British singer, songwriter, actor, and record producer. He uses the musical alias Raleigh Ritchie. He is known for his roles in the film Adulthood and the series Game of Thrones.

Jacob has described his father as being black, of Caribbean origin, saying “dad grew up in Bristol, but his parents came over from the Caribbean.” His mother was adopted.

He is a nephew of actor Paul Anderson.