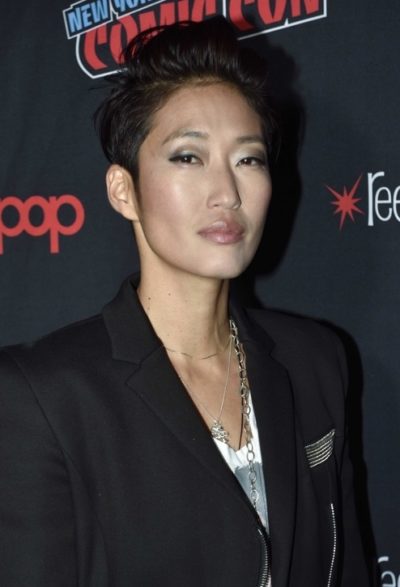 Jihae, also known as JiHAE, is a South Korean singer, songwriter, actress, and multimedia. She co-starred in the film Mortal Engines. She is based in the United States.

As her father was a diplomat, she partly grew up in Nigeria and Sweden.