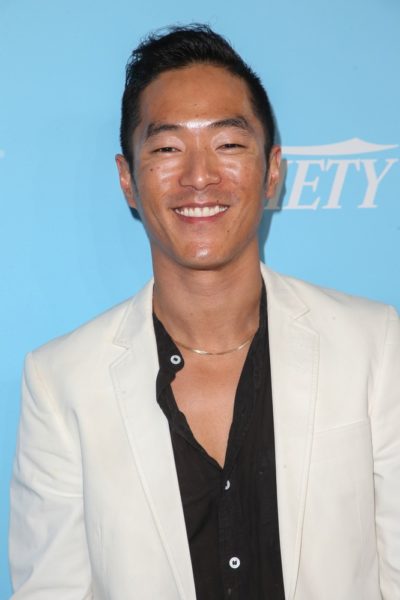 Leonardo Nam is an Argentinian-born Australian actor. His roles include the films The Sisterhood of the Traveling Pants, The Fast and the Furious: Tokyo Drift, Vantage Point, and The Perfect Score, and the show Westworld, among other works.

He was born in Buenos Aires, to Korean parents, and moved to Sydney, Australia, with his family, at the age of six. He moved to New York City, U.S., to pursue acting when he was nineteen.

He is married to Michael Dodge, with whom he has two children.