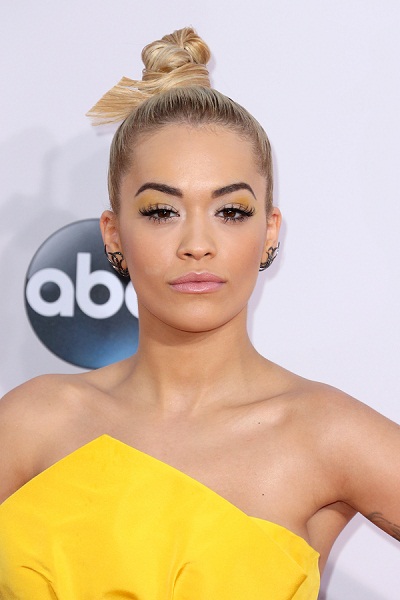 Rita Ora is a British singer, songwriter, and actress. She was born November 26, 1990, in Pristina, Yugoslavia, to a Kosovan Albanian family. Her family moved to the U.K when she was a child, because of the persecution of Albanians in Kosovo. In 2015, she was named an Honorary Ambassador of Kosovo.

Her surname, Sahatçiu, is derived from the Turkish word saatçi, which means “watchmaker.” Her parents later added Ora, which means “time” in Albanian, so it could be more easily pronounced.

Rita’s paternal grandfather was Besim Sahatçiu, a film and theatre director (the son of Adem Sahatçiu and Besa).

Rita’s maternal grandfather was Osman Bajraktari. Osman was the Albanian consul to Russia, then part of the USSR. 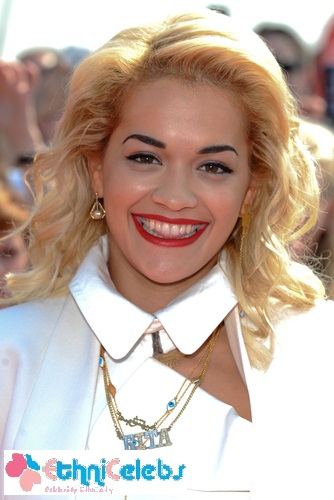 Ora in 2012, image via Featureflash / Shutterstock.com