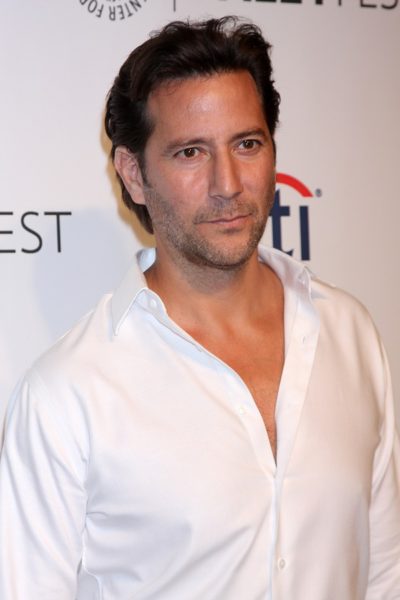 Cusick in 2014, photo by kathclick/Bigstock.com

Henry Ian Cusick is a Peruvian-born Scottish actor. He played Desmond Hume on the series Lost, among other roles.

Henry was born in Trujillo, Peru, the son of Henry Joseph Cusick McShane and Esperanza Leonor Chávez Rodríguez. His father is from Scotland, and is of Irish ancestry; he was in the Merchant Navy. His mother is Peruvian.

Henry was raised in Madrid, Spain, Scotland, and Trinidad and Tobago, eventually living in Paisley in Scotland, during his teen years. He speaks both English and Spanish fluently. He is married to Annie Cusick Wood, with whom he has three children.

Henry’s maternal grandfather was Honorio Chávez Aldave (the son of Adolfo Chávez and Jesús Aldave). Honorio was a mestizo.