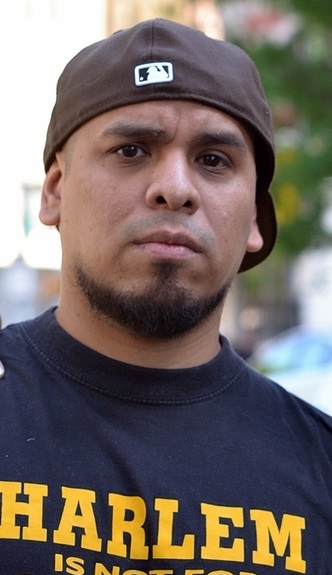 Felipe Andres Coronel, also known as Immortal Technique, is a Peruvian-American musician. He and his family emigrated to Harlem, New York, to escape the Peruvian Civil War.

My name is Evan Williams and I am a singer songwriter music producer and musician from Pickens, South Carolina. I am a huge history buff and love to learn about other cultures and about other countries.