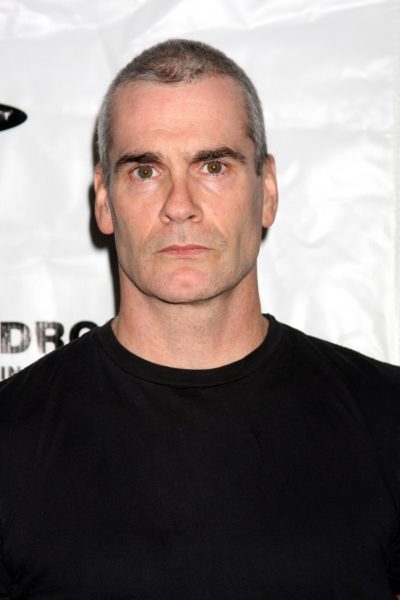 Rollins in 2010, photo by kathclick/www.bigstockphoto.com/

Henry is the son of Iris and Paul Garfield. Henry’s father is Jewish, and changed his surname from Garfinkel to Garfield.

Henry’s paternal grandmother was Belle Luban (the daughter of Henach/Henry/Enoch Luban and Esther/Ester Menucha/Menna Galbraich/Galbreich/Goldberg). Belle was born in Latvia, to parents who were born in Rezekne, Latvia. Henach was the son of Schmuila Jankel Luban and Kreine. Esther was the daughter of Joseph Berl Goldberg and Hannah Sheina Maltinsky, who were from Shtetl Kreslavka and Rēzekne, Latvia/Russia.

Although Henry is not mentioned in his paternal grandmother’s obituary, he has referred to her as his grandmother.

Genealogy of Henry Rollins (focusing on his father’s side) – http://worldconnect.rootsweb.ancestry.com