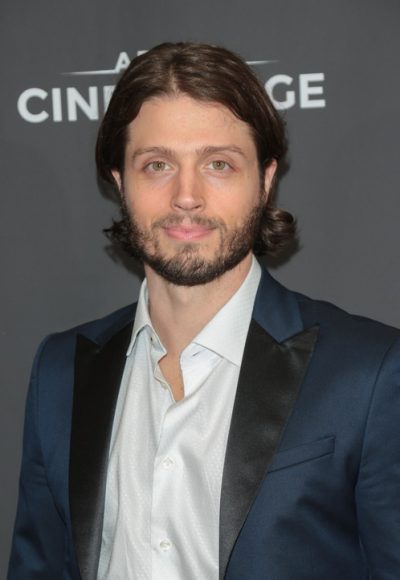 Brock Kelly is an American actor.

Brock’s paternal grandmother was Mary Lukach (the daughter of Demeter “James” Lukach/Lukoch/Lukecsa and Helen Resko). Mary was born in Pennsylvania, to parents from Czechoslovakia. Brock has described his grandmother as Czech. Demeter and Helen were listed as Slovak speakers on the 1930 U.S. Census. Demeter was the son of Andrew Lukecsa and Anna Holob/Holub. Helen was the daughter of Charles Resko and Barbara. A picture of Brock with his grandmother Mary can be seen here.