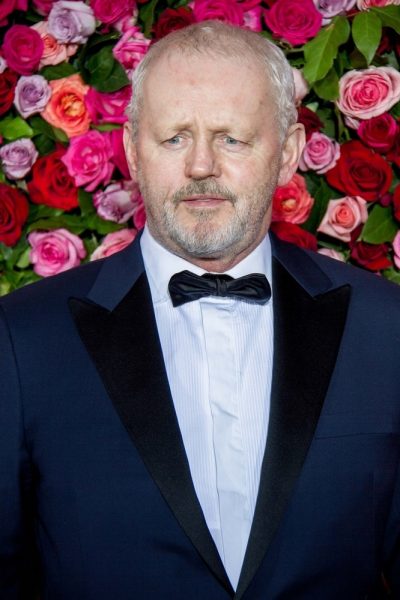 David Morse is an American actor, singer, director, and writer. He is known for his roles in the films 12 Monkeys, The Rock, The Long Kiss Goodnight, Contact, The Negotiator, The Green Mile, Hearts in Atlantis, Disturbia, and Drive Angry, television’s St. Elsewhere, House, John Adams, Treme, Outsiders, Escape at Dannemora, and The Chair, and many stage performances.

David is the son of Jacquelyn and Charles Morse. He is married to actress and author, Susan Wheeler Duff Morse, with whom he has three children.

He has deep Colonial American roots, in Massachusetts and New Hampshire.

David’s paternal grandfather was Walter Burghardt Morse (the son of Arthur K. Morse and Ellen Upton Walden). Walter was born in Salem, Massachusetts. Arthur was the son of Lucius B. Morse and Eliza Ann Gwinn/Gwin. Ellen was the daughter of William M./W. P. Walden and Clara Harriet Bowditch.

David’s paternal grandmother was Mildred Mackenzie (the daughter of Charles Stewart Mackenzie and Marion Gray). Mildred was born in Danvers, Massachusetts. Charles was the son of Scottish parents.

Genealogy of David Morse (focusing on his mother’s side) – http://www.laddfamily.com

Genealogy of David’s mother (focusing on her father’s side) – http://www.erikvanblaricum.nl