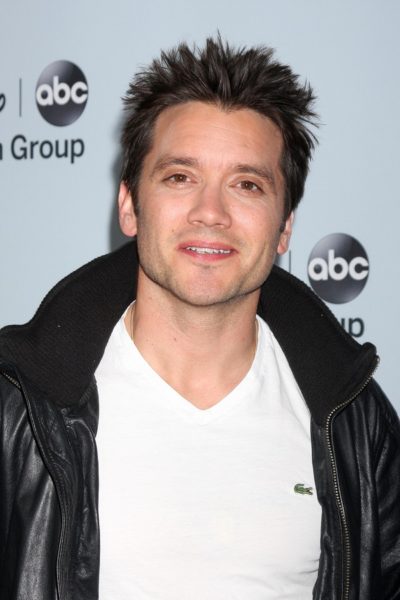 Zamprogna in 2014, photo by kathclick/Bigstock.com

Dominic Zamprogna is a Canadian actor and voice artist. His roles include Edgemont, Battlestar Galactica, The Boys Club, and Are You Afraid of the Dark?

He is the son of choreographer Lou Zamprogna and dancer teacher Pauline Zamprogna. His twin sister, Amanda Zamprogna, and sister, Gema Zamprogna, are also actresses. His father has Italian ancestry. His mother was originally from Cheshire, England. Dominic is married to Linda Leslie, with whom he has three children.