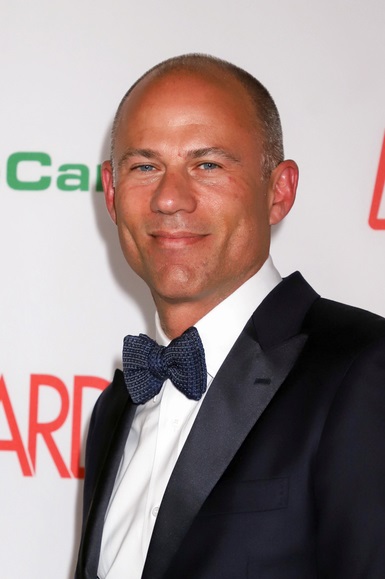 His father is of Italian descent. Michael has said that he speaks some Italian. He was raised in Colorado, Utah, and then Chesterfield, Missouri. His father was a manager for Anheuser-Busch.

Michael’s paternal grandfather was John Avenatti (the son of Agostino Avenatti and Madelena Moietta). John was born in California, to parents from Bosconero, Città Metropolitana di Torino, Piemonte, Italy. Agostino was the son of Gio Domenico Avenatti and Margherita Grisolio. Madelena was the daughter of Dominico Moietta and Theresa Deleone.

Michael’s paternal grandmother was Katherine Poggilo/Dal Poggetto (the daughter of Angelo Poggetto and Carmelina Bobbio). Katherine was born in California, to Italian parents. She had roots in Lucca, Tuscany.

Michael’s maternal grandmother was Francis Lula Watkins (the daughter of William Wesley Watkins and Mittie Prince/L. Thrasher). Francis was born in Texas. William was the son of John/D. H. Watkins and Jennie. Mittie was the daughter of Thomas C. Thrasher and Ruthie/Rutha Lula Parker.