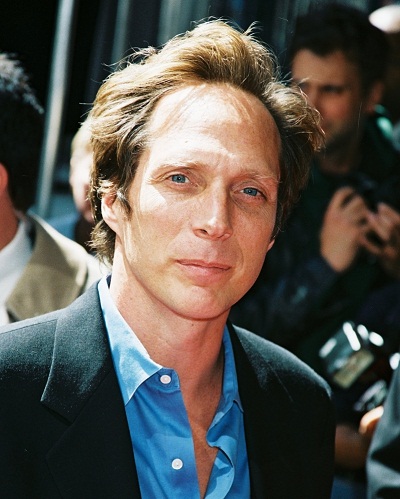 Ethnicity: German, as well as Irish, English, and Dutch

William Fichtner is an American actor. His father had German, and some English and Dutch, ancestry. His mother was of approximately five eighths German and three eighths Irish descent.

He has a son with his wife, Kymberly Kalil, and a child with his former wife, Betsy Aidem.

William’s paternal grandmother was Margaret Josephine Baldwin (the daughter of William Henry Baldwin and Augusta Lottie Veltman). Margaret was born in New York. William was the son of Thomas Baldwin and Sarah. Augusta was the daughter of Lawrence E. Veltman and Harriet Gertrude Wicks.

William’s maternal grandmother was Margaret Dietl (the daughter of Joseph Dietl and Matilda/Margaret Pepka). Margaret was born in New York, of German origin.