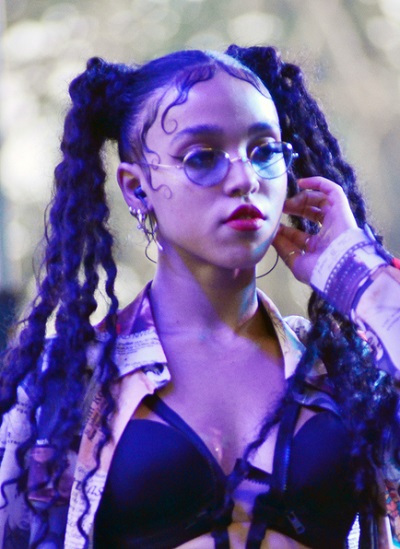 FKA Twigs in 2014, photo by Prphotos.com

Her paternal grandparents are Jamaican. Her mother has English and Spanish ancestry. She has stated that she also has Egyptian ancestry.