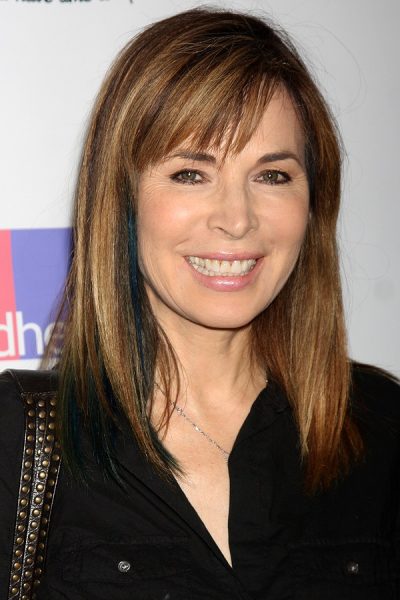 Koslow in 2014, photo by kathclick/Bigstock.com

Lauren Koslow is an American actress. She is known for her roles on the soap operas Days of Our Lives, The Bold and The Beautiful, and The Young and The Restless.

Her father was of Ashkenazi Jewish and Scottish descent. She is married to writer and producer Nicky Schillace, with whom she has three children.