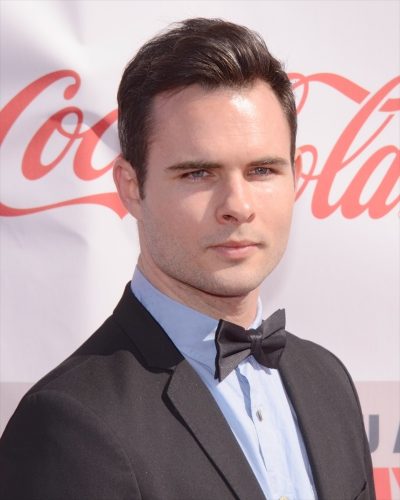 Genealogy of Daniel Vincent Gordh (focusing on his mother’s side) – http://www.geni.com