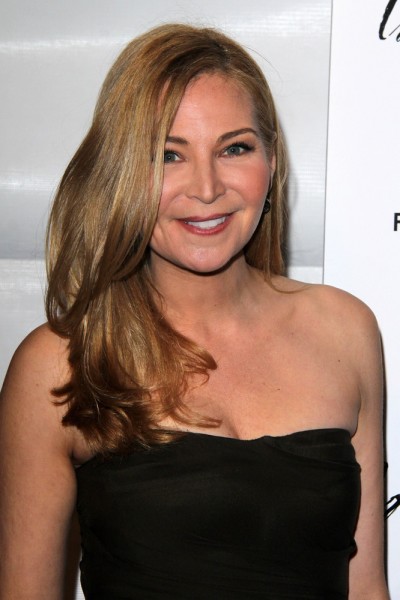 Jennifer Westfeldt is an American actress and screenwriter.

She is the daughter of Constance “Connie” (Meyers) and Patrick McLoskey Westfeldt, Jr. Her father has English, as well as some Swedish, Irish, French, and Scottish, ancestry. Her mother is Jewish (of German Jewish and Russian Jewish descent).

Jennifer’s maternal grandparents were Karl Meyers and Shirlee Miriam Meyer (the daughter of Isaac Meyer and Anita Silberstein). Karl was born in Koenigsburg, Prussia, to a Jewish family. Isaac and Anita were born in New York, and all of their own parents were Russian Jewish immigrants. Anita’s mother was named Sophie/Sophia.

Genealogy of Jennifer’s mother (focusing on her own mother’s side) – https://www.geni.com