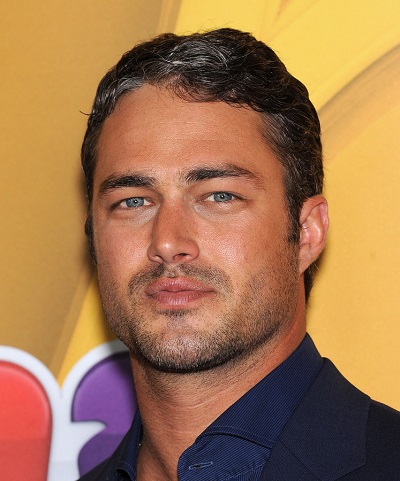 Kinney in 2013, photo by DFree/Bigstock.com

Taylor Kinney is an American actor and model. He has had leading roles in the films The Forest and The Other Woman, and starred as Lieutenant Kelly Severide in several Chicago-shows.

Taylor’s patrilineal line can be traced to Henry Kinney, who was born, c. 1623, in King’s Lynn, Norfolk, England, to John Thomas Keeney/Kinne and Sarah Hinckley Cheever.

Genealogy of Taylor’s maternal great-grandmother, Dora J. Weimer (focusing on her own mother’s side) – http://worldconnect.rootsweb.ancestry.com