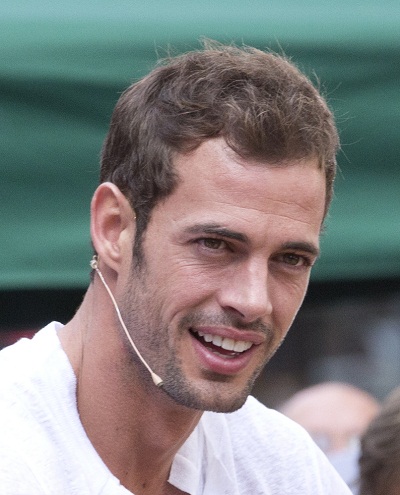 William Levy is a Cuban and American actor and model. His roles include the shows Olvidarte Jamás, Cuidado con el Angel, Sortilegio, and Star, and the films The Single Moms Club and Resident Evil: The Final Chapter.

William was born in Havana, Cuba, and moved to Miami, Florida during his teen years, where he was raised by his mother, Bárbara Levy. William’s maternal grandfather was Jewish. It appears that the rest of William’s ancestry is Cuban/Spanish-Cuban. William was raised in a household without religion. He has practiced Catholicism since the late 2000s.

Source: William talks about his Jewish background (in Spanish) – http://www.oem.com.mx