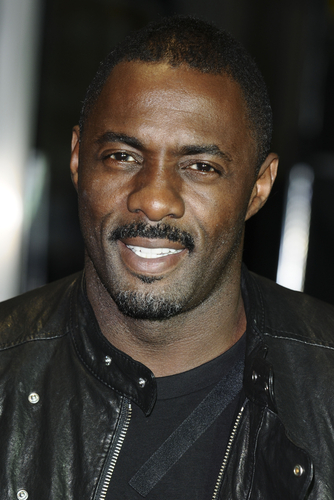 Idris Elba is a British actor, producer, director, and musician. His roles include The Wire, Luther, Beasts of No Nation, and Pacific Rim, among many other series and films. Idris is the son of Eve (White) and Winston Elba. His parents are both African. His father is from Bonthe District, in Sierra Leone, and in 2019 Idris was given Sierra Leonean citizenship. His mother is from Ghana. His father is said to have Krio ancestry. Idris is also known as DJ Big Driis, Big Driis the Londoner, Big Driis, 7 Dub, and Me Innit.

Idris was selected People Magazine’s “Sexiest Man Alive” in 2018. He is the third non-white man, and the third man of significant African ancestry, to have been given this title by the magazine (Denzel Washington, in 1996, is the first, and Dwayne “The Rock” Johnson, in 2016, John Legend, in 2018, and Michael B. Jordan, in 2020, are the others, fitting both criteria). Idris is also one of three English-born men to have thus far been given the title (Jude Law, in 2004, is the first, and David Beckham, in 2015, is the second).