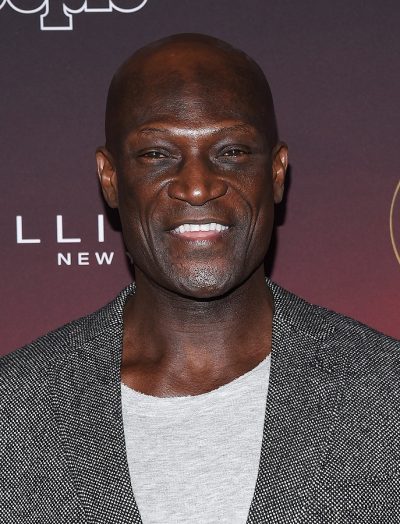 Mensah in 2017, photo by DFree/Bigstock.com

Peter Mensah is a Ghanaian-British actor, who works in Canada. He is known for his roles in Jason X, the 300 films, and Snake Eyes (2021), among many other films, and television programs.

He born at Chiraa, to parents from the Brong Ahafo Region, the son of a writer mother and an engineer father, Peter Osei Mensah. The family moved to Hertfordshire, England, during his childhood. Peter moved to Canada in the early 1990s, where he began his acting career.

His surname is Ashanti Akan.