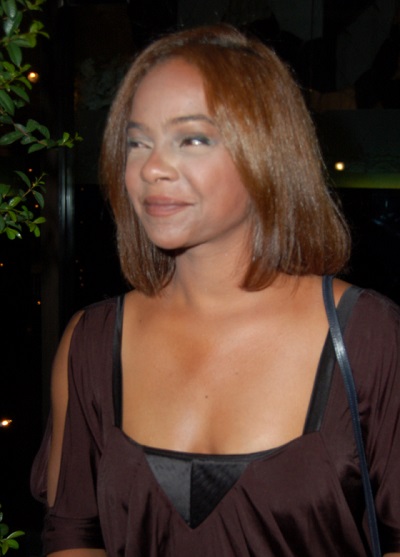 Voorhies in 2009, photo by Prphotos.com

Lark Voorhies is an American actress, singer, spokesperson, and model. She is known for playing Lisa Turtle on the series Saved by the Bell.

She was raised mostly in Pasadena, California, and adopted Voorhies as a stage name.