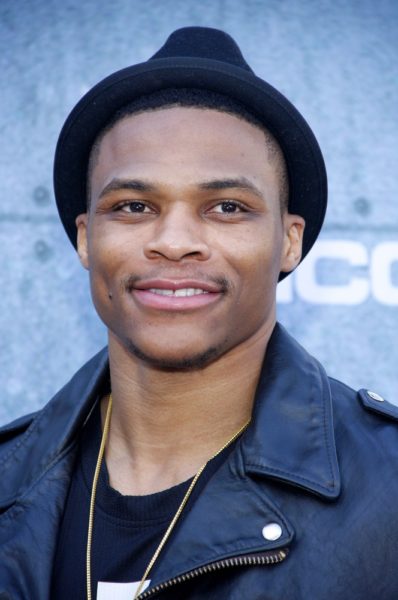 Westbrook in 2015, photo by Prphotos.com

Russell Westbrook is an American professional basketball player. Standing at 6’3″, he plays for the Los Angeles Lakers of the National Basketball Association (NBA). He is a nine-time NBA All-Star, and has earned the NBA Most Valuable Player Award.

Russell is the son of Shannon McIntyre and Russell Westbrook. He was raised in Hawthorne, Los Angeles. He is married, and has three children.