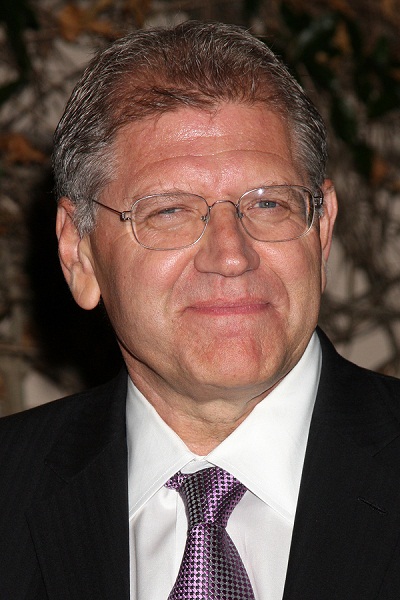 Zemeckis in 2010, image via kathclick/Bigstock.com

Robert Zemeckis is an American filmmaker, director, writer, and producer. He won the Academy Award for Best Director for Forrest Gump (1994).

Robert is the son of Rose (Nespeca) and Alphonse Zemeckis. He is married to actress Leslie Zemeckis. He has a son with his former wife, actress Mary Ellen Trainor; and two children with Leslie.