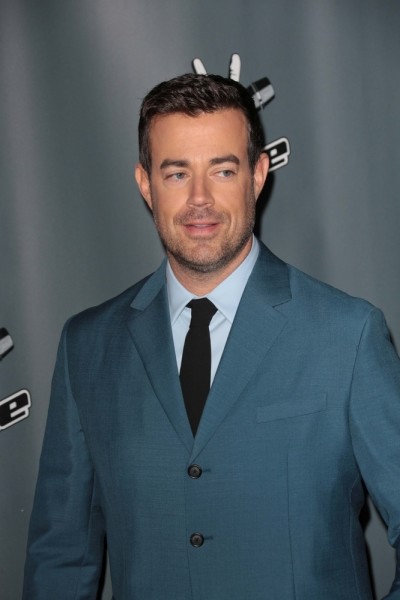 Carson is the son of actor James T. Daly and Coachella Valley TV personality Pattie Daly Caruso (born Patricia Jean Jones). He is Catholic. Carson is married to food blogger Siri Pinter, with whom he has four children. Siri is the daughter of actor Mark Pinter.

Carson’s maternal grandfather was Albert Olen Jones (the son of William A. Jones and Sallie Mable Murphy). Carson’s grandfather Albert was born in Illinois. William was the son of Leona Caulder. Sallie was the daughter of William Henry Murphy and Laura McCarty.

Carson’s maternal grandmother was Katherine Goodman (the daughter of Van Hildren Goodman and Shellie Rose Allen). Katherine was born in North Carolina. Van was the son of William T. Goodman and Lucy Elizabeth Morton. Shellie was the daughter of Joseph Walker Allen and Roxanna/Roxania High.