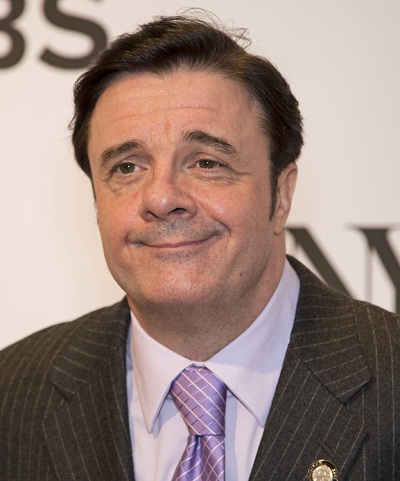 Nathan Lane is an American actor and writer. A Tony-winning stage performer, he is also known for his roles in the films The Birdcage, Mouse Hunt, The Producers, The Lion King, and Win a Date with Tad Hamilton!, and television’s Modern Family, The Good Wife, and Only Murders in the Building, among many other works.

Nathan is the son of Nora Veronica (Finnerty) and Daniel Joseph Lane, a truck driver. He was born into a Catholic family, and all of his grandparents were born in Ireland. His uncle is a Jesuit priest. Nathan is married to theatre producer and writer Devlin Elliott.

A DNA test whose results were displayed on the show Finding Your Roots with Henry Louis Gates, Jr. (2022) stated that Nathan’s genetic ancestry is: