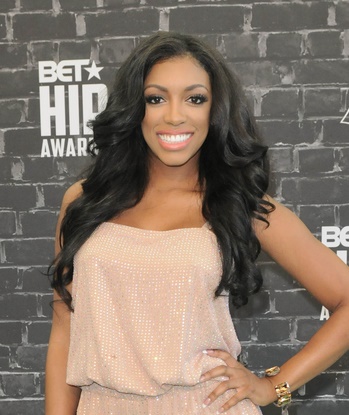 Williams in 2014, photo by Prphotos

She has a daughter with her former fiancé, entrepreneur Dennis McKinley.

Porsha’s grandfather was The Rev. Hosea Williams (Hosea Lorenzo Williams, the son of Willie Wiggins). He was born in Georgia, and was a civil rights leader, minister, businessperson, philanthropist, scientist, and politician. He was raised by his maternal grandparents, Lelar and Turner Williams.

Porsha’s grandmother was Juanita Williams (born Juanita Terry). Juanita was born in Georgia, and was one of first black women to seek elected office in Georgia. Juanita was the granddaughter of Lizzie Terry.