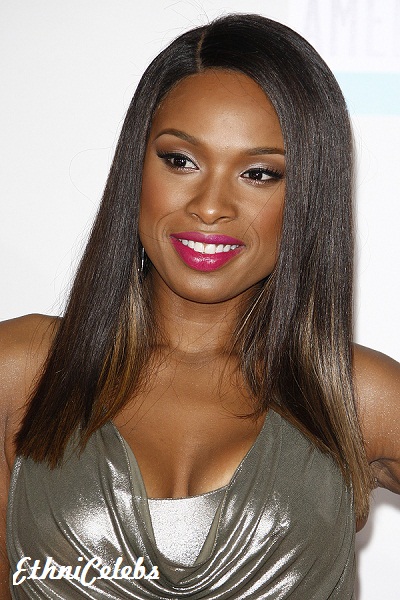 Hudson in 2011, image Via Joe Seer/bigstock.com

Jennifer Hudson is an American singer, actress, and philanthropist. She won the Academy Award for Best Supporting Actress for Dreamgirls (2006). She has also starred in The Secret Life of Bees, Black Nativity, and, as Aretha Franklin, in Respect, among other works.

Her parents, Darnell Donerson and Samuel Simpson, were both African-American. She is nicknamed “J.Hud.” Jennifer has a son with her former partner David Otunga, a professional wrestler in the WWE.