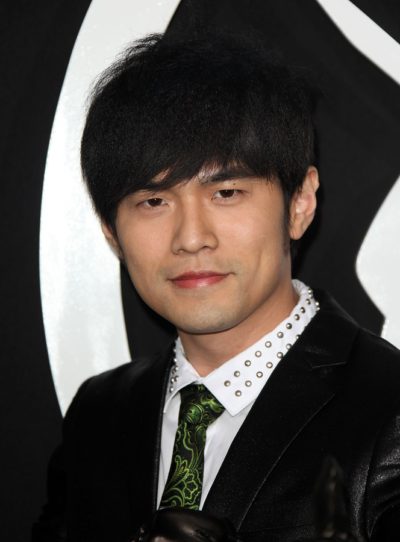 Chou in 2011, photo by DFree/Bigstock.com

Jay Chou is a Taiwanese singer, songwriter, rapper, record producer, film producer, actor, and director. He is known as the “King of Mandopop.” In the West, he is known for his roles in the films The Green Hornet (2011), as Kato, and Now You See Me 2. He is the son of teacher parents, Yeh Hui-Mei (Chinese: 葉惠美; pinyin: Yè Huìměi) and Chou Yao-Chung (Chinese: 周耀中; pinyin: Zhōu Yàozhōng).

Jay is married to actress and model Hannah Quinlivan, with whom he has two children.