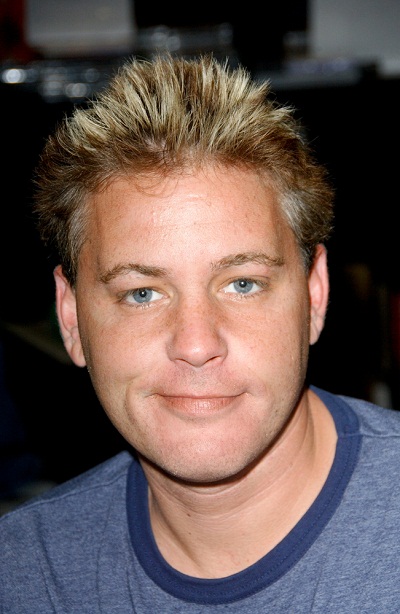 Corey Haim was a Canadian actor. He became a teen idol in the 1980s, starring in the films Murphy’s Romance, Lucas, The Lost Boys, License to Drive, and Dream a Little Dream. He often worked with actor Corey Feldman, and they were together known as The Two Coreys.

Corey’s parents are both Jewish. His father, Bernard “Bernie” Haim, was raised in Canada. His mother, Judy, is Israeli. All of Corey’s grandparents were Romanian Jews. Corey had a Bar Mitzvah ceremony.

Corey’s paternal grandfather was Carol Haim (the son of Rachmil Haim and Perl Paulina Bercovici). Carol was born in Jassy, Iași, Romania. Perl was the daughter of Moshe Dov Bercovici.

Corey’s maternal grandfather was Oscar Smilovici (the son of Moshe Dascalu Smilovic and Ester Olga Marcovici). Oscar was born in Piatra Neamț, Neamț, Romania. Moshe was the son of Nuham Dascălu/Smilovici and Debora. Ester was the daughter of Haskel Marcovici and Bina.

Corey’s maternal grandmother was Fani Blumenfeld (the daughter of Abraham Blumenfeld and Janet Yaffa Shaindle Wolf). Fani was born in Piatra Neamț, Neamț, Romania. Janet was the daughter of Moishe Woolf and Neta.