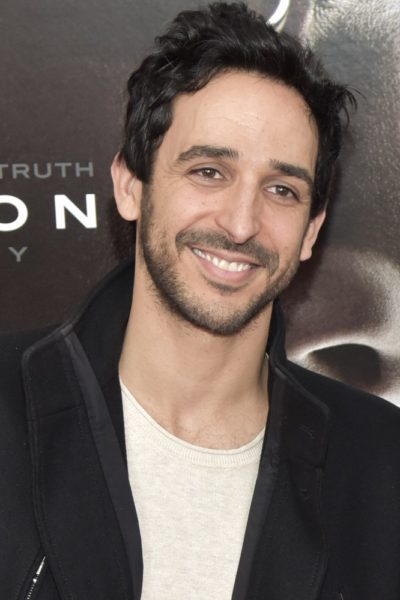 Amir Arison is an American actor.

Amir is the son of Zipora and Ron Arison. His parents are from Israel. His father is descended from a Romanian Jew who came to Israel in the late 1800s. His mother was born in a refugee camp in Italy, to Holocaust survivors from Poland. Amir was raised in Fort Lauderdale, Florida.