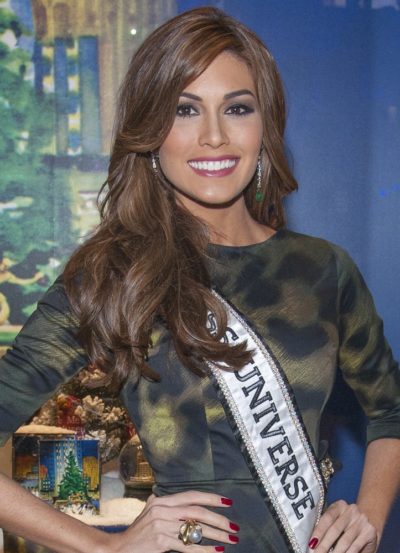 Gabriela is the daughter of Juan Guillermo Isler Lengemann and Emperatriz Josefina Morales Flores. She has said that she is of “one quarter Swiss and one quarter German” descent, apart from Venezuelan. She is a Swiss citizen.